I can't believe we have been in our house for over a month! We are loving everything about this new adventure. Our house is coming together and we even have grass now (with trees and bushes soon to come). 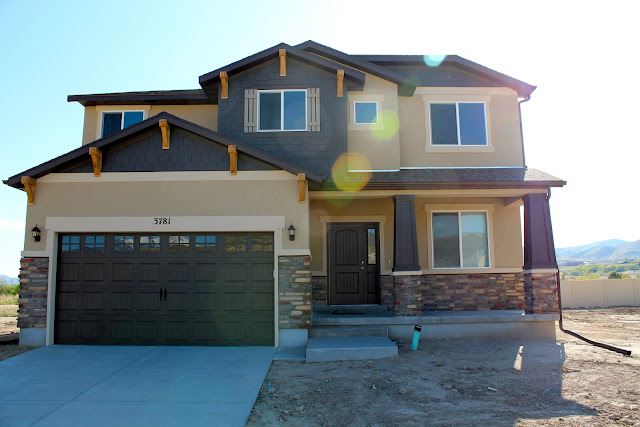 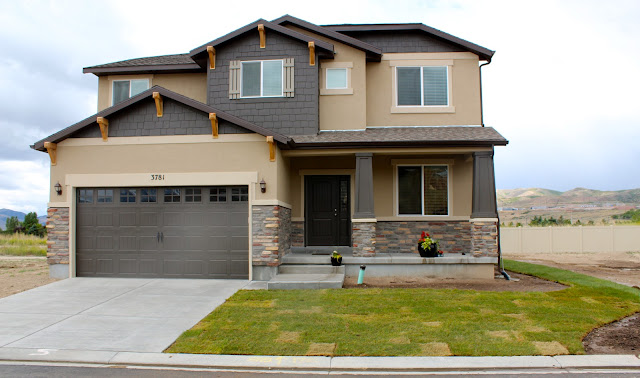 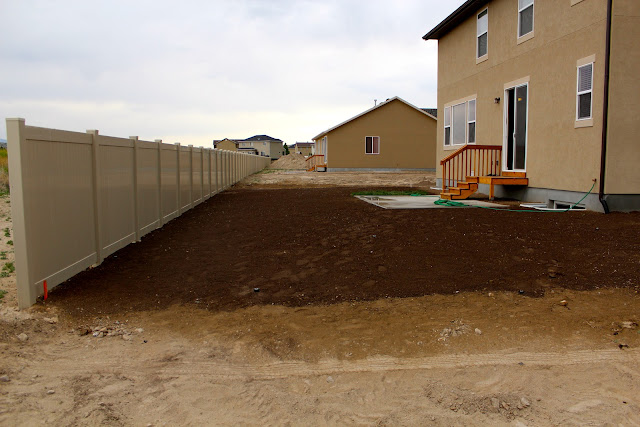 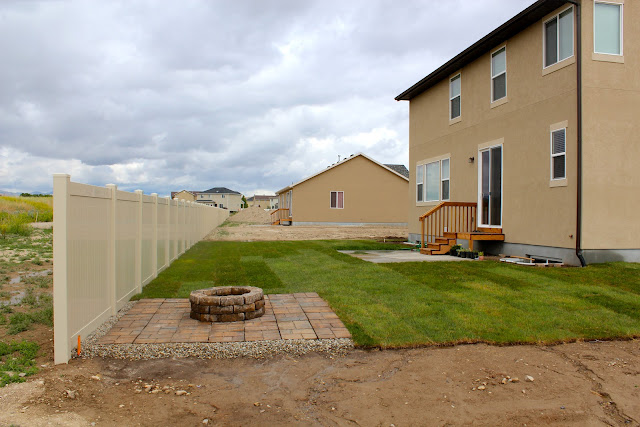 We are so excited for barbecues and bonfires this summer.

Aside from working on our house we are having fun making friends and getting to know our ward a little bit. We have already met so many nice people, it's great to feel so welcomed.

Last night we went out with some friends from our ward to a restaurant called "Porter's Place." It's an extremely old building on Main Street in Lehi. It used to be called the "Hot Spring Brewery Hotel" and it was ran by Porter Rockwell who was Joseph Smith and Brigham Young's bodyguard. Pretty sure the place was haunted, but the food was good and the atmosphere was fun. 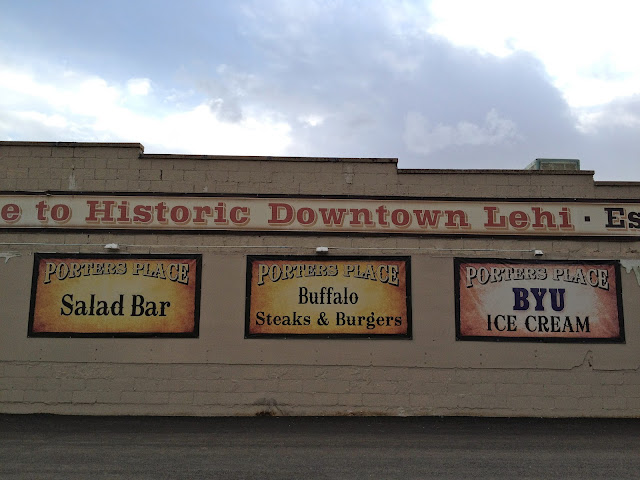 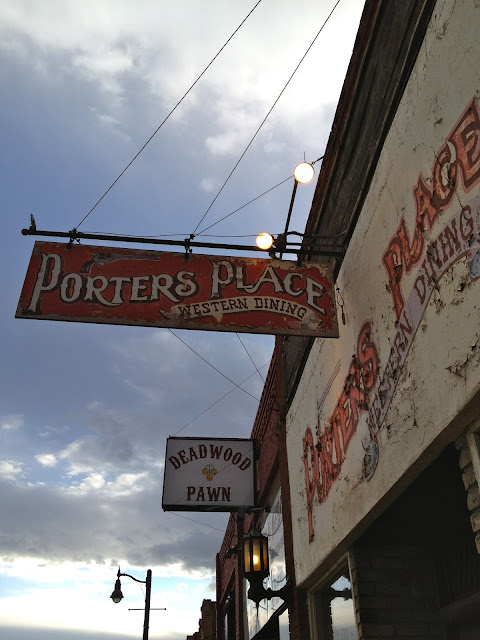 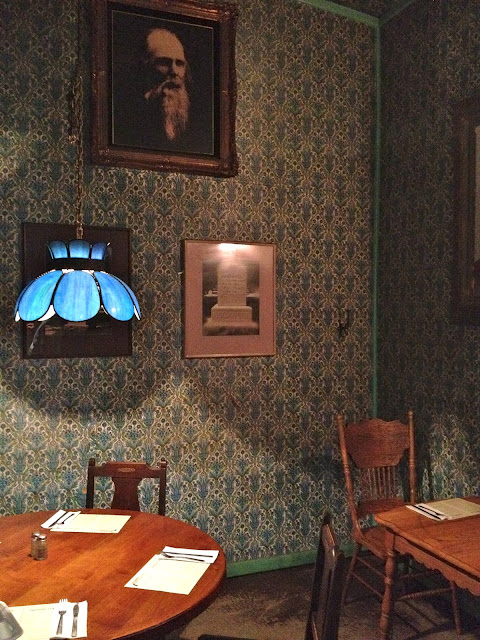 In other news, the end of this school year has become extremely busy! I am happy to say that in 1.5 weeks I will have survived my first year of teaching! Everyone says the first year is the hardest, so I am happy that it wasn't as bad as I thought it would be. I had definite ups and downs, but I'll be honest - since I started teaching PE in January it has been smooth sailing. A couple weeks ago Rod escorted me to the end of the year 7th Grade Ball. At my school, they are very big on proper etiquette and ballroom dance and the year end ball is the culmination of everything they learned all year. They were short a few boys so Rod had to stand in and dance the whole night! Foxtrot, waltz, swing, salsa, etc. He was such a good sport. How cute is this picture? 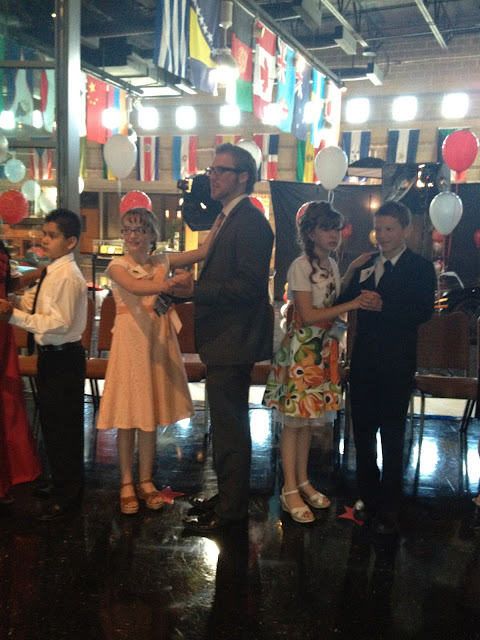 So far this weekend has been really relaxing with my two favorite boys. 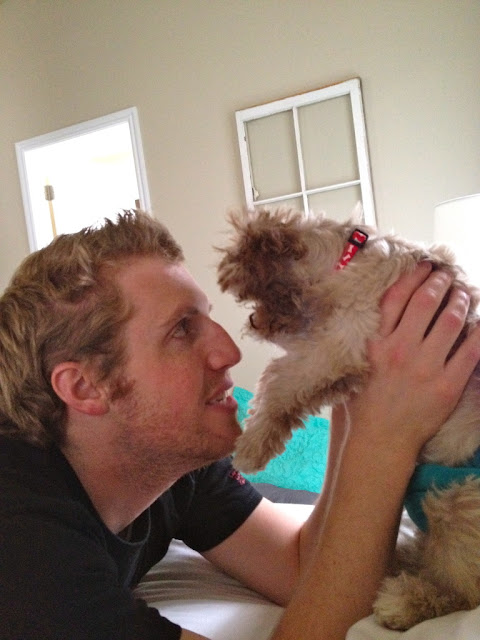 We never thought there would be a day when our lives would be enveloped by the following boring things: blinds, floor polish, topsoil, curtain rods, and sod. Every free second has been spent getting our house set up, but it's finally coming together (and we actually have really enjoyed it). It's fun to have our own space to care about and make our own.

Let's just say that curtains = hell on earth. We bought and returned curtains and curtain rods from about ten different stores until we finally found a winning combo. Hanging them was a whole different story.

We also tried to save some money by doing blinds ourselves. After hours of blood, sweat, tears, and many a wall patching (and some help from family), we finally got it down. Last night, we ceremoniously hung the last one. We no longer live in a fish bowl! 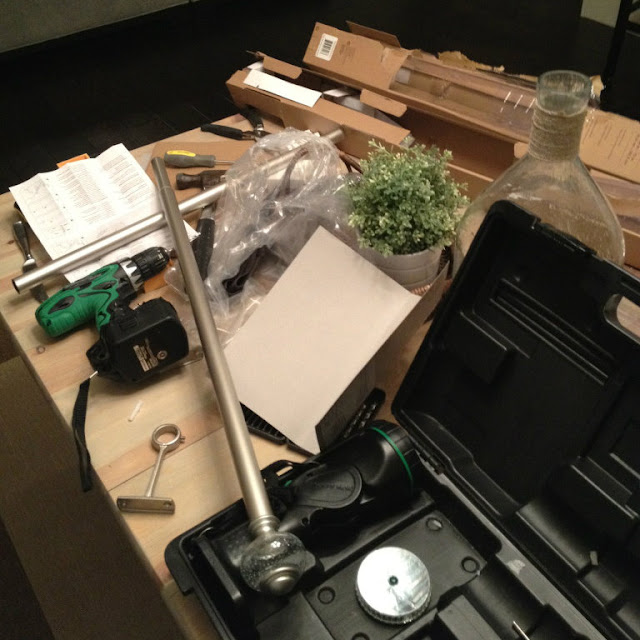 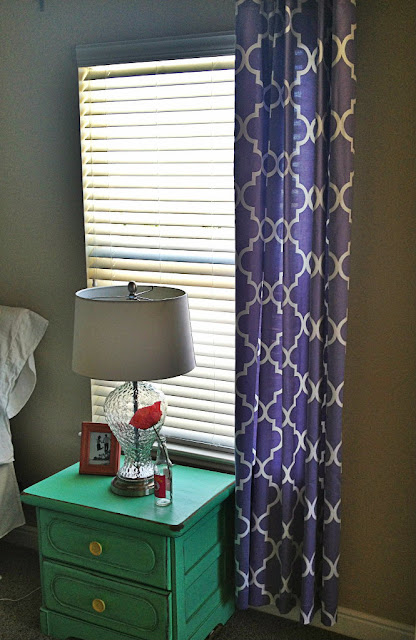 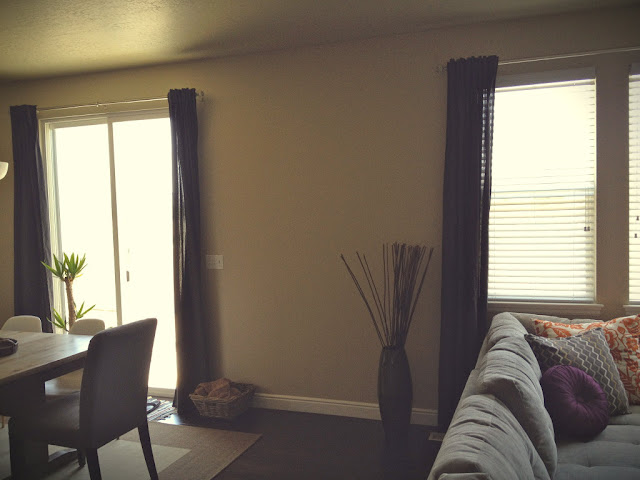 The warmer weather has slowly brought back our desire to run. It's been nice to have new turf to explore like the golf course, Jordan River Parkway, and lots of trails. 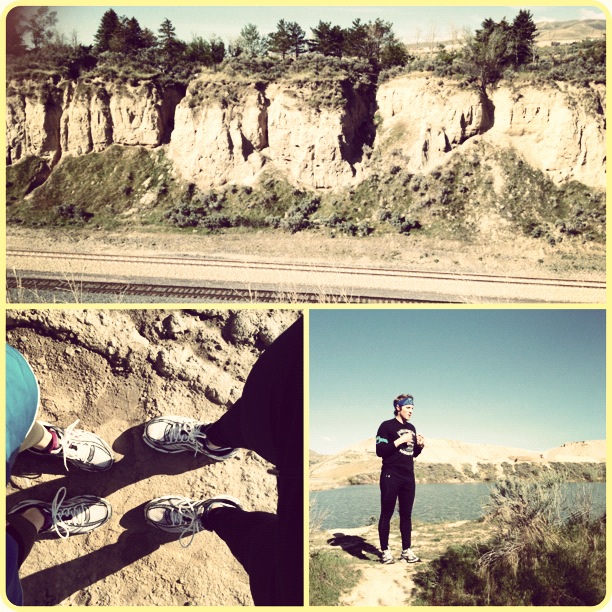 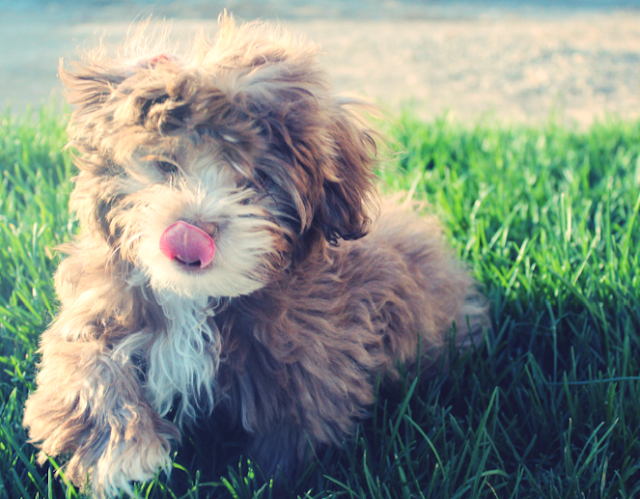 Unfortunately, he's getting tired of only having a 3'X5' patch of grass to play on. This next week (let's be honest - it will probably take a few) we're going to attempt to put in our yard. I've actually had a lot of fun drumming up these plans, and I'm hoping that we can make it happen. 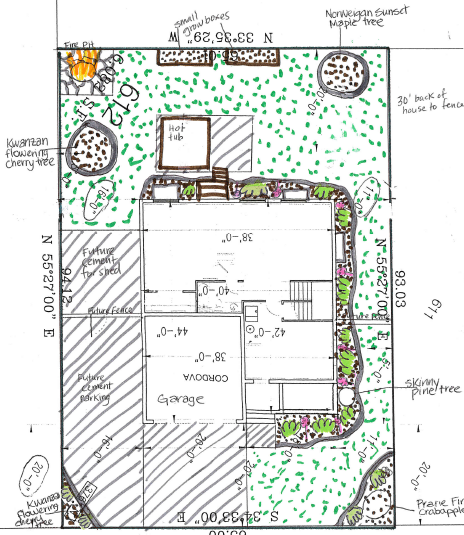 Tanya is in her last month of school for the year. She says it's flown by, but she's excited for some time off. She started and coaches the dance company at her school, and this past week they had their first performance at an assembly and it was a success!

I'm officially done with my first semester of Grad School. It's been a lot harder than I thought, but I'm learning a lot. This past week and a half we've been on break, which has been so nice. Only having to worry about work is so easy, and I (already) look forward to that being a thing in a short year and a half.
Posted by Rodney and Tanya at 10:14 PM 4 comments:

Rodney and Tanya
We work hard and we play hard. This is our life. 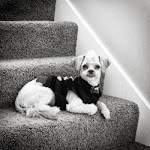